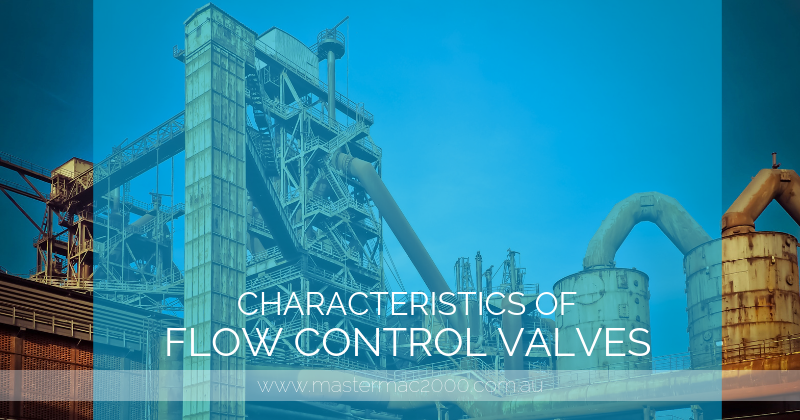 A control valve is used in situations where there is a need to control the flow of any fluid such as water. A flow control valve checks whether water flows through the pipes and enters the system to ensure that the flow is not too low or high.

Placing the valve in the area from where the water flows through is where the procedure starts. By means of sensors that are attached in the valve itself, the actual flow can be checked. Usually, when such valves are being purchased from manufacturers, they already come with built-in sensors. Whatever signal the valve shows will directly affect the overall control of the flow.

If you are looking for control valves, know that there are different types available in today’s market. What makes them different from each other is in the relationship between the valve’s stem position and the flow rate that the valve gives off. Three types belong to this category that is of equal percentage, quick to open, and linear percentage. However, there are two characteristics that can be obviously noticed in the process, namely effective valve characteristic and inherent valve characteristic.

Inherent valve characteristic is when a valve brings about a constant pressure drop, and that is because of the relationship between the valve’s stem position and the flow. As soon as the valve is opened, the flow is instantly generated at a maximum level; the valve has an ON and OFF option. In the case of systems where maximum pressure drop comes through the valve, they are basically directly related to the linear characteristics. And directly related to the flow that comes through before the changes were implemented is the equal percentage flow. It is the flow of which that is nothing but the difference in every unit of the flow in the flow control valve.

If you want to learn more about these mentioned characteristics and control valves in general, contact Mastermac2000.com.au.