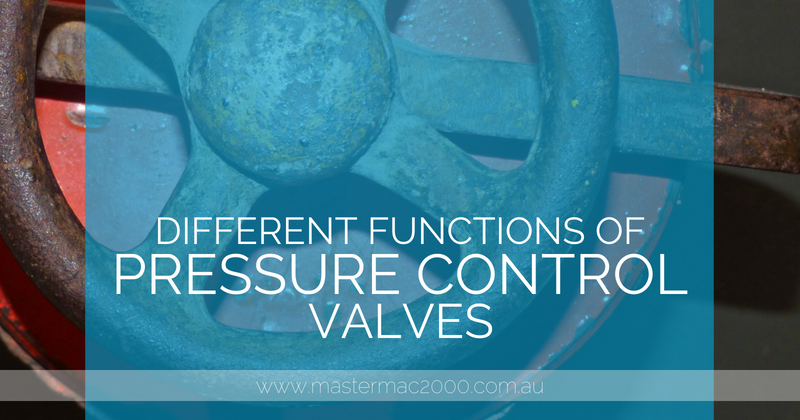 What are system functions that pressure control valve delivers?

Hydraulic energy is energy produced when the prime mover, which is usually an electric motor, drives the pump where hydraulic pressure develops by resistance to the pump flow. And when the pump flow is not recirculated back to the tank during the periods where there’s no action done on the circuit, the hydraulic system may suffer damages. These non-action periods happen by stalling an actuator, or when the end of the circuit sequence is reached, or while the time-delay periods of the circuit sequence occur.

For the hydraulic fluid to avoid power wastage, overheating, and hydraulic system damage, a variety of designed systems was utilised by circuit designers to control the pump flow and maximum system pressure in the course of non-action periods.

To control the actuator force and to identify and single out pressure levels which determined machine operations ought to occur, pressure control valve is used in hydraulic systems.

Oftentimes, control valves are hard to identify due to their descriptive names. But note that the function of the valves in the circuit is the basis of its name. And here are as follows:

They are mainly used to:

Should you have concerns regarding pressure control valve, comment down below!