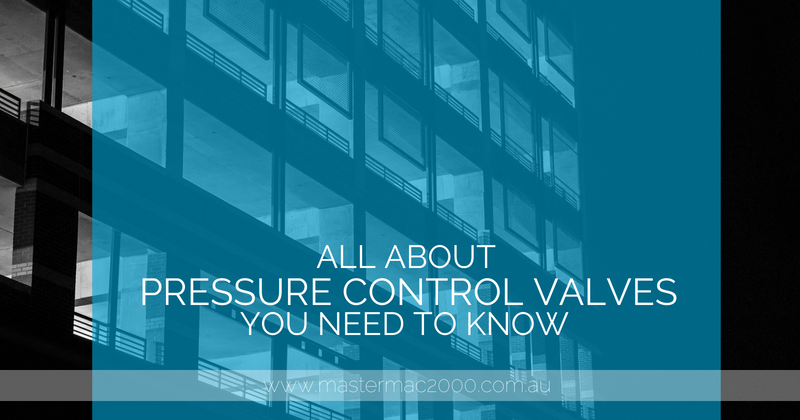 What should you need to know about pressure control valve and how it is installed?

Some of the pneumatic tools may be familiar, however, to some of us who lack knowledge on specific components, it is best if we have the basic information regarding them.

What is pressure control valve?

PCVs change the resistance to the fluid flow but doesn’t modify its terminus. Simply, the fluid that moves through PCV won’t go off course and will still proceed to its proposed destination. Found on every hydraulic system, they provide assistance to a lot of functions of which include keeping the pressures of the systems below the inclined upper limit to retaining a part of a circuit’s set pressure. Some of its features include optimising energy usage and assuring system performance.

How is PCV achieved in a valve system?

PCV is comprised of a device that allows access to the valve above an established in advance pressure threshold. The pressure then which is at the outlet remains significantly constant while at the same time, the flow strikingly increased largely after the valve is opened.

How are PCVs installed?

PCVs are designed to be utilised between a cylinder or other volume, and a valve output, where the pressure is reduced as desired. And to allow rapid reverse flow, built is a check valve that is of high volume. Such is ideal where the reverse flow is not needed such as in continuous flow applications.

This is the reason why pressure control valve is ideal for applications that only require a cylinder’s reduced pressure.