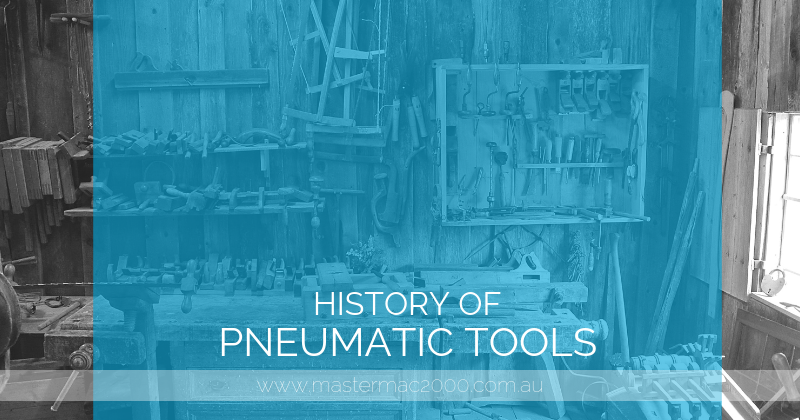 Pneumatic instruments are various devices and tools that utilise and generate compressed air. They can be found everywhere, especially in many invented contraptions throughout history. However, they remain somewhat unknown to the public.

The hand bellows were the first pneumatic tools used by early smelters and blacksmiths for working on metals and iron. By the 17th century, it was Otto von Guericke, a German physicist and engineer, who improved and experimented with air compressors. He invented the first air pump in 1650, which could produce a partial vacuum. He used it in studying the phenomenon of vacuum as well as the role of air in respiration and combustion.

Pneumatic tubes, the best-known pneumatic device, function by transporting objects using compressed air. Before, they were often used in big office buildings to transport objects and messages from one office to another.

It was in the United States when the first documented authentic pneumatic tube was officially listed in a 1940 patent, a vehicle with wheels positioned within a tube. And in 1865, a pneumatic train subway (a giant pneumatic tube) was built in New York City by Alfred Beach based on his 1865 invention. It was considered the first subway in America and ran for a short time in 1870.

There was this invention called a cash carrier used to send money in tubes that are small in size. It travels from location to location through air compression. On July 13, 1875, D. Brown invented the first mechanical carriers that solely work in store services. Until an inventor called Martin made improvements in the system in 1822, which brought the invention to popularity.

In 1871, a pneumatic drill was created. Later in 1890, the pneumatic hammer, a hammer driven by compressed air, was invented. In 1893, the Worlds Columbia Exposition happened, where a steel brake beam for railroad road cars and a pneumatic hammer for caulking and riveting was exhibited.

The number of compressed air and compressed-air devices has increased since. In jet engines, there are axial-flow and centrifugal compressors. Pneumatics are used almost everywhere, including automatic control systems, automatic machinery, and labour-saving devices.

Find out what the future of pneumatic tools is in our next article.